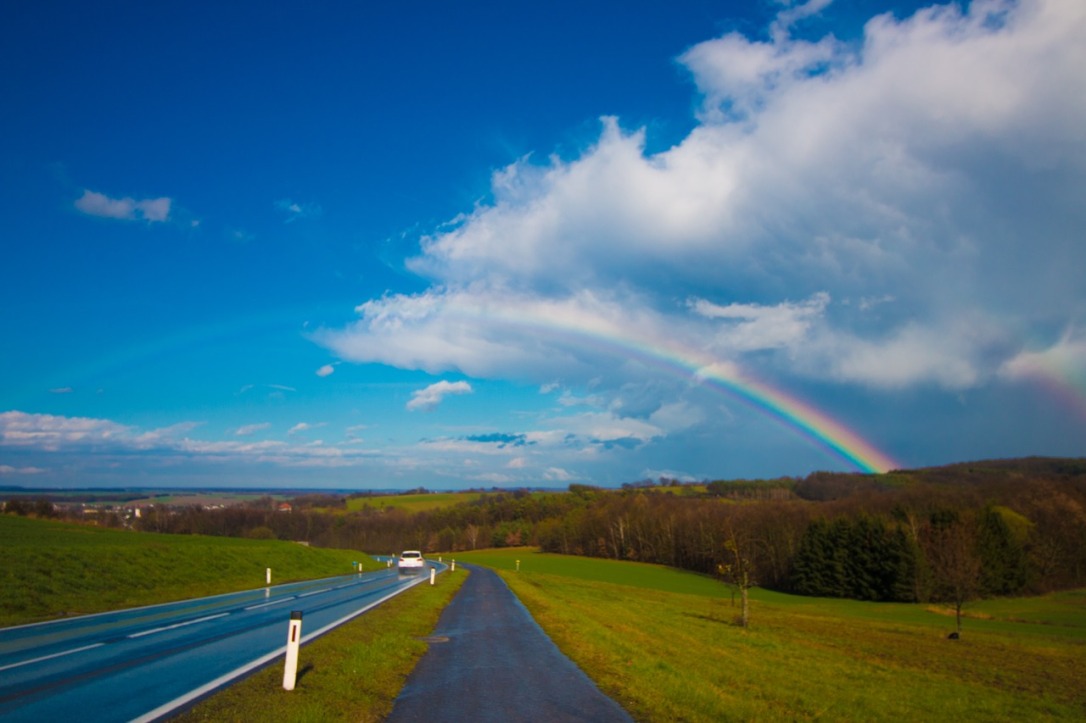 Before I continue you my story about my journey to quit sugar, I have to tell you about yesterday. It was a busy day where I had a multitude of errands to complete before driving my twelve year old to his first overnight camp experience. I hit the ground running with a car appointment that led to some unexpected expenses. I need it in good shape before I hit the road next week so I’m happy to have brought it in. From there I briefly checked in with my sleeping child and bounced to my next appointment to have my hair cut and colored so I would be ready for the next few busy weeks. Once home, I decided to let my still sleeping child rest on because I figured camp might leave him with some sleepless nights ahead.

By one, when he wasn’t awake yet, I peeked in to gently poke him awake (sleeping bears and all). This can often lead to him waking in a bad mood which it most certainly did. Why didn’t I wake him?! This was his last morning to play Fortnite (mommas don’t let your babies grow up to play Fortnite) and talk to friends before going internet and electroncs free for the next five days. I knew I was in for a tough couple of hours ahead. I let him play for a bit while I packed the car but I told him we had to leave by two so we could grab lunch on the way there. The only way I could get him out of the house was to turn off the internet and that never makes him happy.

He doesn’t usually stay in a bad mood long but after we stopped to pick up lunch, where he insisted he was staying in the car, I came back out to find him in the back seat. It was going to be that kind of road trip! He insisted he just wanted to stretch out and be comfortable and I decided to let it go. I’m finding you have to let so much go with kids at this stage. The thing I always forget is to keep it light and use humor to patch the way. I wish I had thought of that yesterday.

He didn’t talk much on the way up but he’d ask questions about camp every once in a while. Did I think he would know anyone? How many kids from our church would be there? What time was bedtime? Would he have to stay if he didn’t like it? He was clearly nervous but every encouragement I tried to give him seemed to backfire. He didn’t like that I didn’t have answers to his questions.

Do you know about teenage exasperation? I’ve gotten a quick course in it over the past year. You know where nearly everything you say is met with “I know that” and “don’t embarass me” which I can vaguely remember from my own teenagerhood. By the time we got to camp I was near tears myself and I don’t know if it’s because I was hungry, emotional about leaving him at a camp where he wouldn’t know many people or if I was just overtired from not sleeping well lately. It was likely a mix of all these.

I hadn’t planned on lingering after dropping him off to make it easier on both of us but they encouraged parents to stay for a prayer service that was happening 45 minutes later. The camp is through our Catholic diocese and centers around finding a relationship with God. We chose it because there is a comfort we feel about the association with our church and he has always had a strong faith and wanted to encourage that. So this meant 45 more minutes of uncomfortable interaction between us. I couldn’t right it as much as I tried.

The prayer service ended up being a good intermediary because by the end we were both in a better way although I’m not going to lie. Tears kept springing to my eyes throughout the service and I didn’t have the safe shield of my sunglasses to hide my pain. I am not ready for the teenage years. I want my smiley boy. I want my happy boy. I think the tears were as much of a realization that he is beginning to grow beyond us and it’s only going to continue.

Outside the chapel, after the last hug and after he ran off to make new friends, I was able to cover my eyes with my sunglasses and make it to the car before bursting into a sob. I let myself cry for a few minutes and then got back on the road. I prayed to God to help us all through this transitional time as I drove home and He sent buckets of rain. Buckets and buckets. Flashers and 30 mph buckets of rain. But at the end, just before I reached my house, He sent a glorious double rainbow and a ray of hope.

4 thoughts on “God sent me a rainbow”