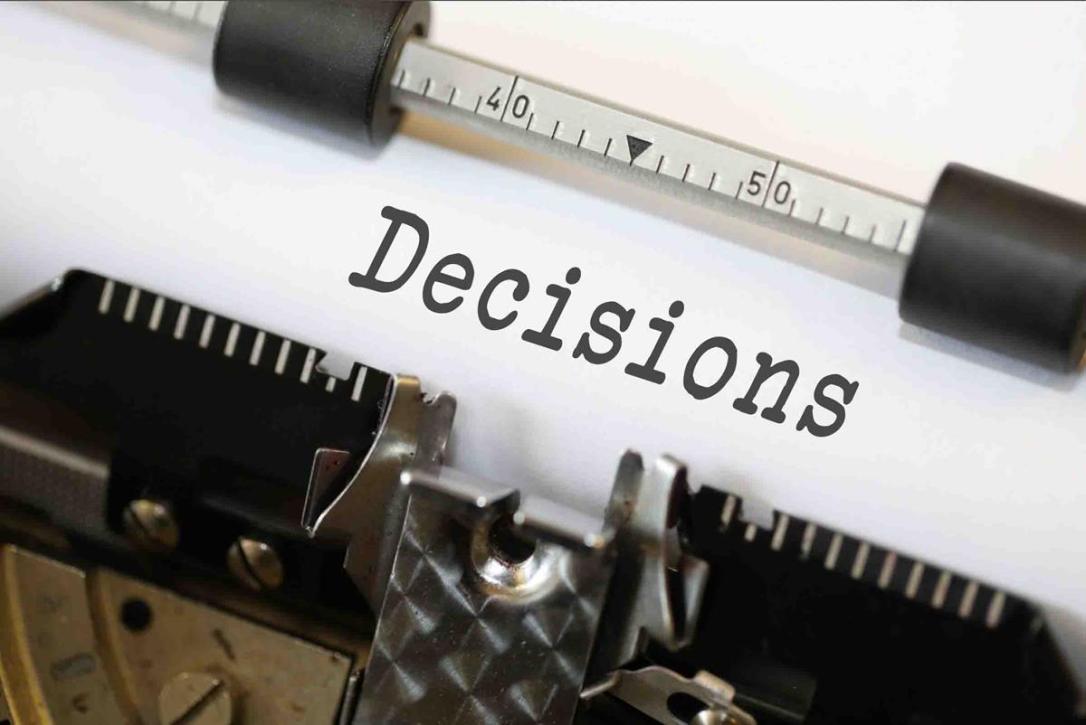 First, I let myself loose in Sephora last night. This is not a strategy I would suggest if you don’t have loads of time to kill. I went in specifically to buy a travel sized bottle of this magical stuff and also a small eye shadow palette for my trip. I expected this to take five minutes. Have you ever been in and out of Sephora in five minutes? Right.

I decided now would be the time to investigate a new facial moisturizer. This is an impossible task. At Sephora. I tried on so many moisturizers, lopping one on top of another until my face was shining like nobody’s business. I was also not in the right frame of mind for such an assignment as I couldn’t see past the lines, the tired eyes, the pasty skin. You definitely need to be at the top of your confidence game to take on such a task as you are creeping into your 50’s. An hour later, I went to the register with the two items I went in for. I had been excited that the eye shadow was $10 off but then forgot to look at the receipt until I got home and saw they didn’t give me the sale price. I think that’s part of the Sephora mystique. Confuse them with all the products so that by the time they are at the register, they are completely unfocused about how much everything costs.

Secondly, somewhere along the way, I lost my hearing aid. I didn’t notice this until I was leaving Sephora and panic set in! I did a quick look around the circuitous route I took in the store but didn’t see it anywhere. Do I tell someone in the store I lost this tiny little thing that will be impossible to find or go back to where I was before coming into Sephora (getting my brows threaded) to see if I left it there? I didn’t want to make any undue fuss so I hiked back to the threading place. It was lodged in the seat and the confused lady who did my brows was explaining that two other customers probably sat on it and hoped it would be OK. It was. Relief was palpable because I was already running scenarios in my mind about how I could get a replacement in less than 24 hours. It would be impossible.

Thirdly, I decided to get a pedicure. This has been a rare event for me the past couple of years because I keep losing the nail off one of my big toes. That is a whole other story that involves my toenail rubbing against the top of my ski boot. One of my big toenails is currently light purple so I wanted to get a color that would go over it before the trip. I chose a shade and made my way to the pedicure chair. The salon lady did not approve of my choice and sent me back to the varnish display insisting I go for something more spring-like so I chose a pink shade. Apparently it wasn’t springy enough because she went over and chose something herself and since I was brain-numb, I went with it.

Fourthly, I get very panicky about having something to read on the plane before I head on vacation. To save on space, I’m only bringing my Kindle and I just finished a page-turning book that would have been perfect for the trip. It’s really not easy to find page-turning books, especially ones that would be available to check out from the library at the last minute. While I should have been getting my beauty sleep, I spent a good 90 minutes scouring the library e-book site for books that would be easy to get into before I leave. I ended up downloading five e-books and one audiobook but was not satisfied they would be sufficient and so I scooted over to Amazon where I debated about buying a book I wanted that was on Kindle Unlimited (which I used to subscribe to) or to re-subscribe to Kindle Unlimited. I decided to re-subscribe since there were a few books that looked interesting. Do I  have a page turner? I do not know.

I’m trying to keep my decision making light today since I still haven’t finalized my clothing choices. This is also something I overthink. every. time.

2 thoughts on “A Quartet of Decisions”