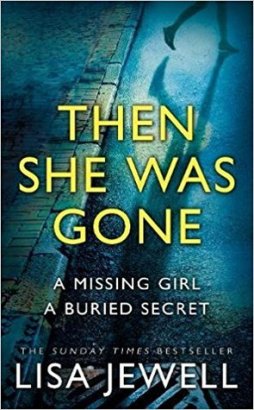 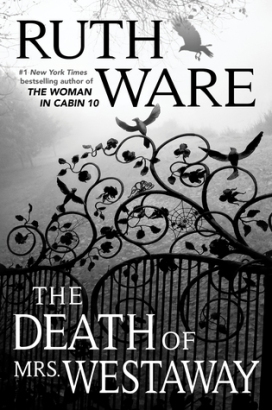 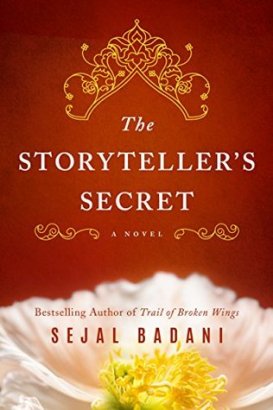 Before we get too far into 2019, I thought I’d take a look back at the books I most enjoyed in 2018 and would highly recommend to others. My tastes veer toward mystery, suspense, psychological thrillers, and current fiction as well as British fiction (I have a love affair with London and England that began in the summer of 1981 when Lady Diana married Prince Charles for all the world to see). British mysteries are a favorite!

I have to say it was a wonderful reading year for me. I am a pretty tough critic and usually I don’t hand out to 5 (out of 5) stars very often – though I would lean a bit toward four and a half for many if that was allowable on Goodreads.  In 2018 out of the 83 books I read, a stellar 19 were 5-star reads (22%) versus 2017 where only 11% were. Let’s get to it. They are in no particular order and I’m not going to list them all here because we’d be here all week.

I feel neglectful to end the list there because all the five-star books deserve a place here. If you are interested in more, visit my profile on Goodreads. Here’s to more good reading in 2019!