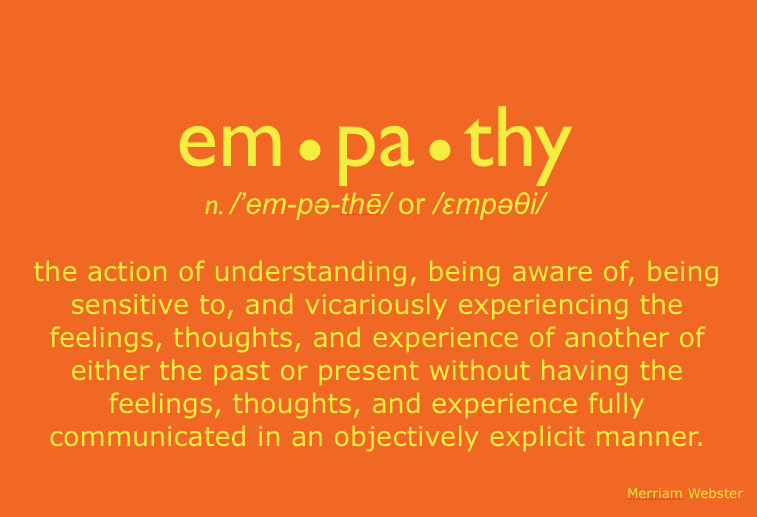 Life just got incredibly hard for four families in my community. No longer are worries about finances and social distancing and lack of toilet paper on the forefront of their minds. My interest in reading the obituaries in the local paper doesn’t usually send my morning into a wave of saddness because if you see one young person in the pages, it’s occasional at best. Today there were four. Thirty-one, thirty-one, twenty-five, twenty-three.

END_OF_DOCUMENT_TOKEN_TO_BE_REPLACED 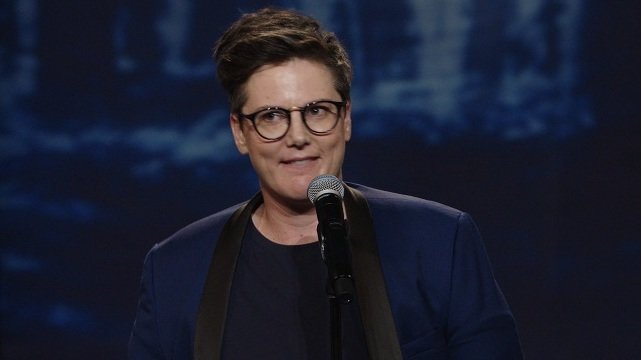 I haven’t watched much TV in the past year or so. It used to give me so much pleasure to get involved in a show, (Downton Abbey, Scandal (through season 4) and my favorite binge watch of all time – Breaking Bad) but somewhere along the way I decided to spend more time reading and less time on television. Partly too, I was having trouble sleeping and they say less screen time, especially at night, is key.

Recently I let Liam (my 11 year old) talk me into watching a show he loves called The Flash which is a show about an (accidental?) Super Hero who is super fast and stops criminals from doing criminal things. I wanted to make him happy so I agreed to watch the first episode and much to my surprise I really liked it. It’s been a few weeks and I’m only on episde three, so there you go.

Last night, after watching the third episode, I decided to browse around Netflix and see what else was on. I wanted something no more than an hour and after several minutes of scanning titles, I settled on Hannah Gadsby’s, Nanette, because I had seen several people mention it on Twitter as a must see. It looked like a fairly typical standup comedy show but I was not prepared for what it turned into. In my opinion, everyone should watch it.

Hannah Gadsby is a lesbian who doesn’t know how to categorize herself. She makes jokes about coming out, people’s reactions, people who have suggestions and critiques of her. That she’s not lesbian enough for some and that others don’t think she should treat her mental health issues. So many opinions about how she should live her life. She jokes about it until she doesn’t. I really don’t want to give anything else away but it was an extremely powerful show that made me think and emathize and also it made me cry. A lot. Totally unexpected for a “comedy” show.

This is basically the TED talk of all TED talks that every human should see.